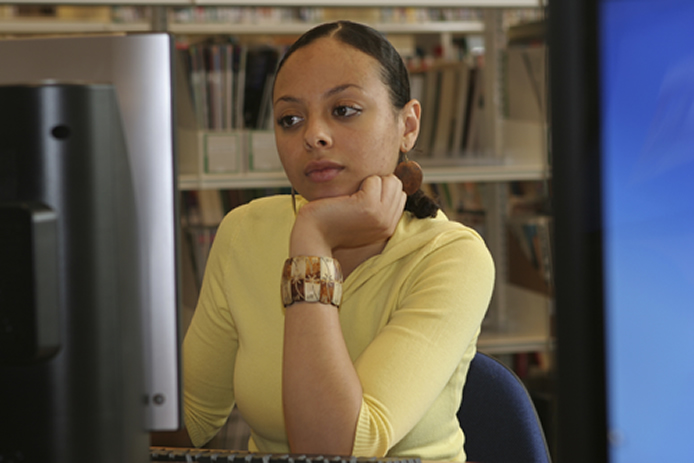 For the purposes of WPM measurement a word is standardized to five characters or keystrokes. So, "eight" counts as one word, but "eighteenth" counts as two.

Someone having minimal experience with keyboards can, with some practice, reach a typing speed of about 20 words per minute through practice using online typing tests, keyboarding games, typing speed tests and typing tutorials. An average typist can achieve about 30 to 45 WPM (usually the minimum required for dispatch positions and other typing data entry jobs). Advanced typists generally are expected to operate at typing speeds above 60 WPM.

As of 2005, Barbara Blackburn is the fastest typist in the world, according to The Guinness Book of World Records. Using the Dvorak Simplified Keyboard, she has maintained 150 words per minute for 50 minutes, 170 words per minute for shorter periods of time, and has been clocked at a peak typing speed of 212 words per minute. It is noteworthy that Blackburn failed her typing class in high school. She first encountered the Dvorak keyboard in 1938, quickly learned to achieve very high average typing speeds, and occasionally toured giving speed-typing demonstrations during her secretarial career.

Can you compete with Ms. Blackburn on speed typing? There is only one way to find out... Take our free typing test to assess your words per minute typing speed.